A thread by Noah Smith 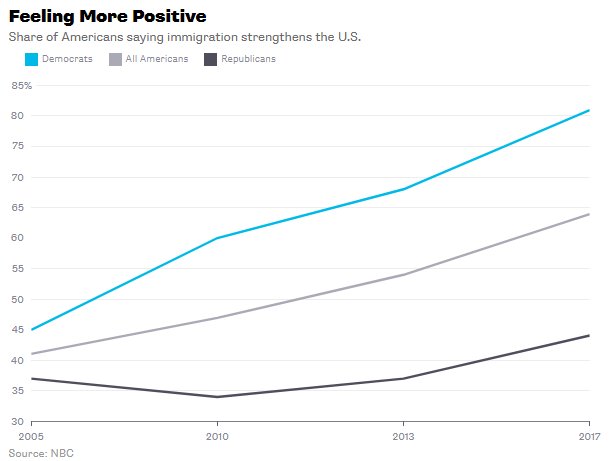 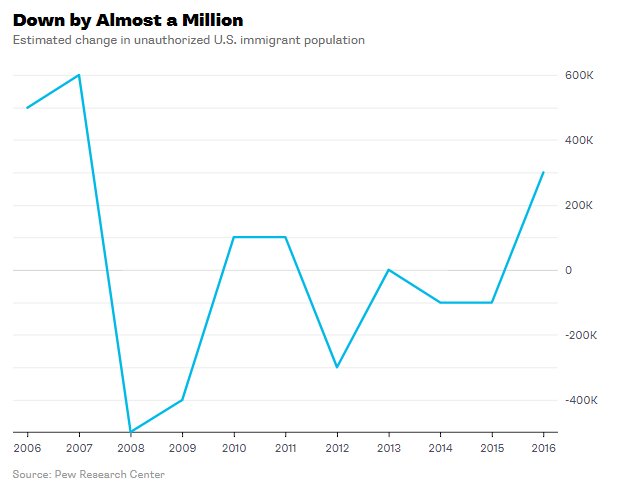 Furthermore, Americans favor a path to citizenship over deportation.
Enforcing the law is good, but most Americans agree it's not worth turning our society into a police state just to kick out people who live here. 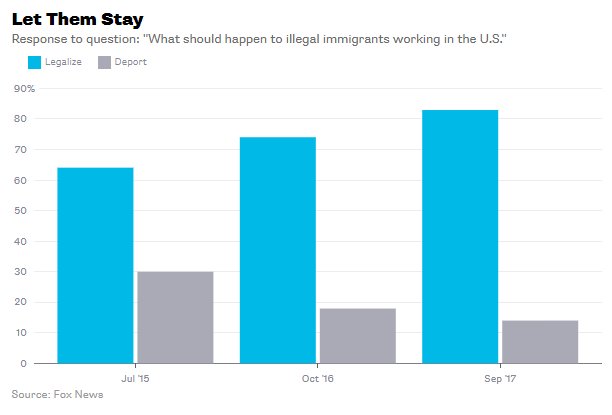 The third argument against immigration is fiscal.
"Immigrants are a drain on government resources!"
As it turns out, all but the least educated immigrants are a net POSITIVE for government budgets. (bloomberg.com/view/articles/…) 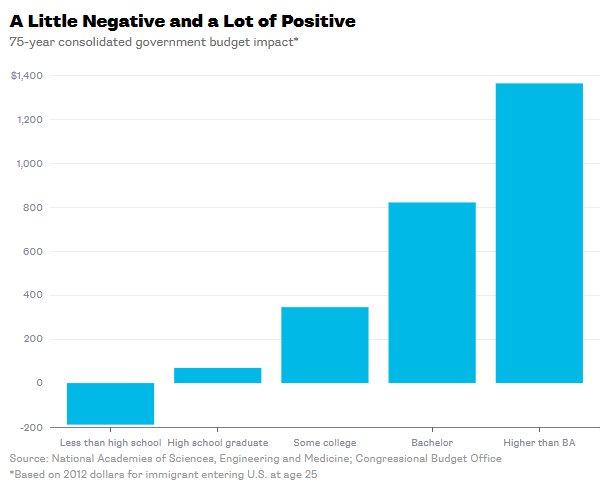 The fourth argument against immigration is cultural.
"Immigrants don't assimilate!"
Well, yes they do. (bloomberg.com/view/articles/…) Today's immigrants learn English just as fast (or faster than) previous waves.
What's more, today's immigrants intermarry at very high rates - a sure sign that they're integrating into America. (washingtonpost.com/news/wonk/wp/2…) 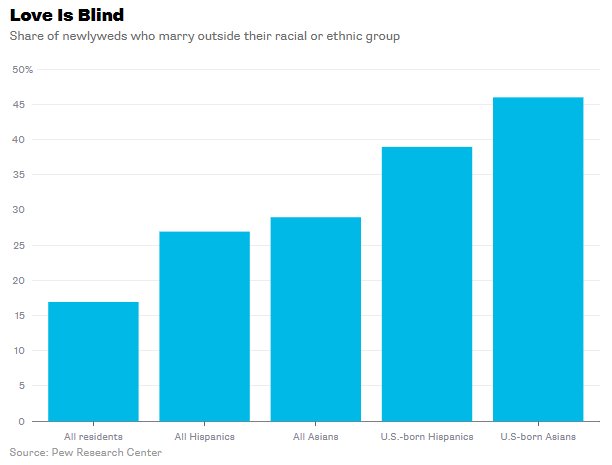 What's more, immigrants' political attitudes are similar to Americans' attitudes.
Immigrants are not importing foreign values that are going to displace traditional American values. (object.cato.org/sites/cato.org…) The fifth argument against immigration is racist.
"Immigrants come from shithole countries, so they'll make America a shithole too!"
Guess what: Immigrants from poor countries in Africa and elsewhere do really well in America. (bloomberg.com/view/articles/…) There are also some arguments I haven't written about. For example, the idea that immigrants bring crime into the U.S. (False! It's the opposite: )
To sum up: There are many good reasons to keep letting immigrants into the U.S., and to let in even more than we currently do.
There are few good reasons to tighten restrictions.
Happy debating! 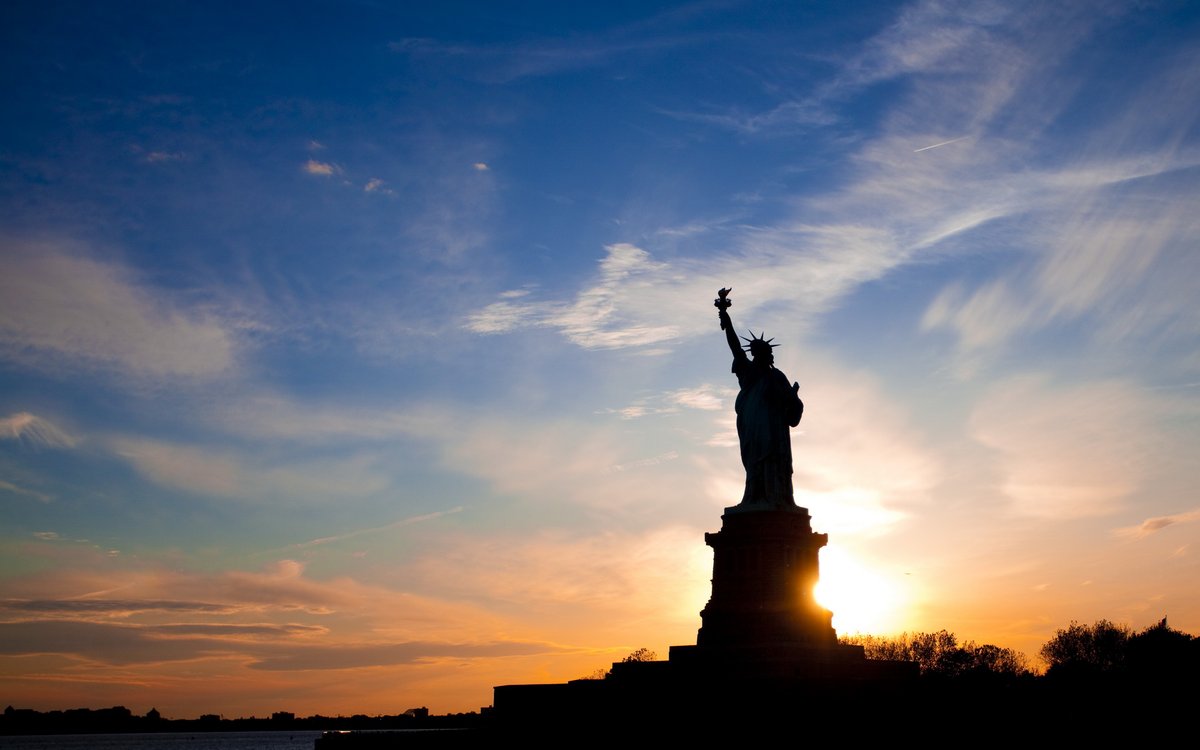