[W]ho were the biggest underwriters of subprime — not Fannie & Freddie, not driven by the CRA, not Congress, but private sector banks.  The data, from the Federal Reserve Board, shows: 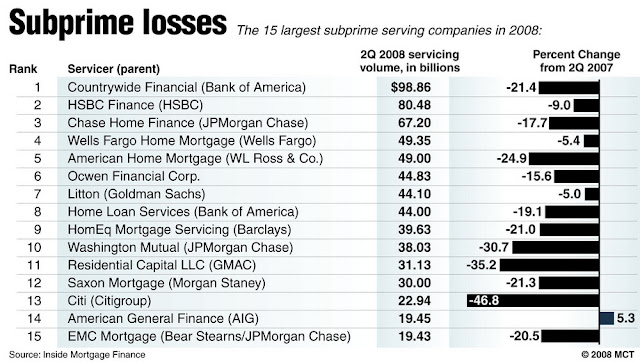